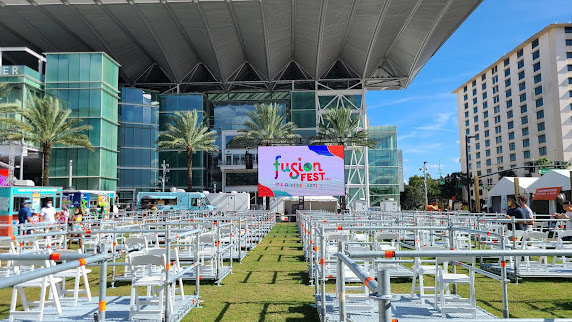 FusionFest has its mission: to celebrate the people and the many cultures that make Central Florida awesome. FusionFest organizes weekly and monthly, both virtual and in-person, events that keep the community engaged and connected to the cultural diversity in Central Florida. They participate in parades and create dining experiences and workshops from January to November.
And we all know their signature event held each year on Saturday and Sunday after Thanksgiving Day in Downtown Orlando (this year on November 27 and 28). It's a a free, two-day, festival that draws people from more than 110 different cultures to experience music, dance, food, visual arts, spoken word, games and interactive activities.
HOW TO PARTICIPATE: Keep an eye on our social media and website to join in one (or several) of the Diversitastic! Dining Experiences, the Flag Crew in parades, workshops, webinars and to perform at the Thanksgiving Weekend festival.

WHAT WILL YOU FIND AT THE FESTIVAL:

WHERE: At the Seneff Arts Plaza at Dr. Phillips Center for the Performing Arts in Downtown Orlando.

WHO IS BEHIND IT: FusionFest is a non-profit organization with support from Orange County Government. Since 2016 a Steering Committee of 40 members with heritages from around the globe meets monthly to shape the project. 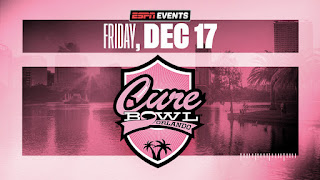 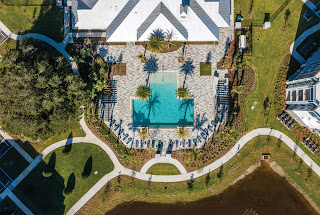 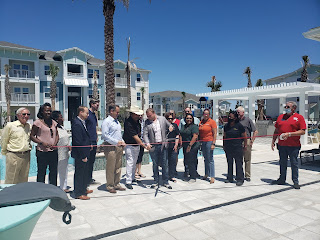 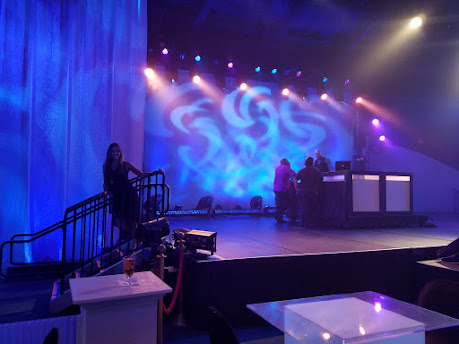 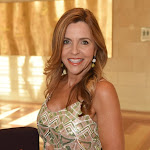